Via UPS within 24 Hours

Our Most Loved Treats 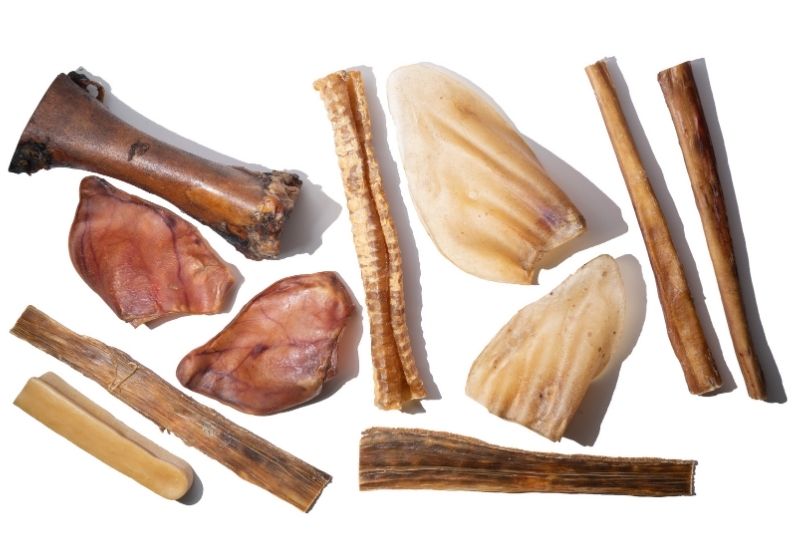 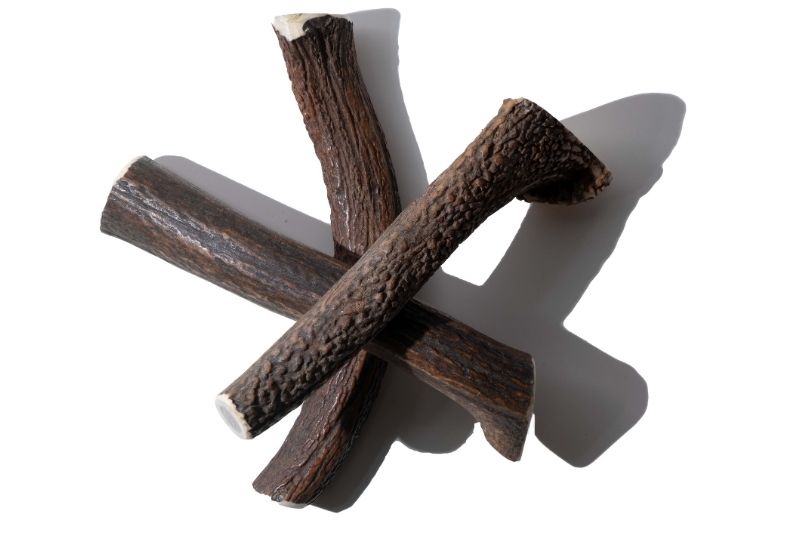 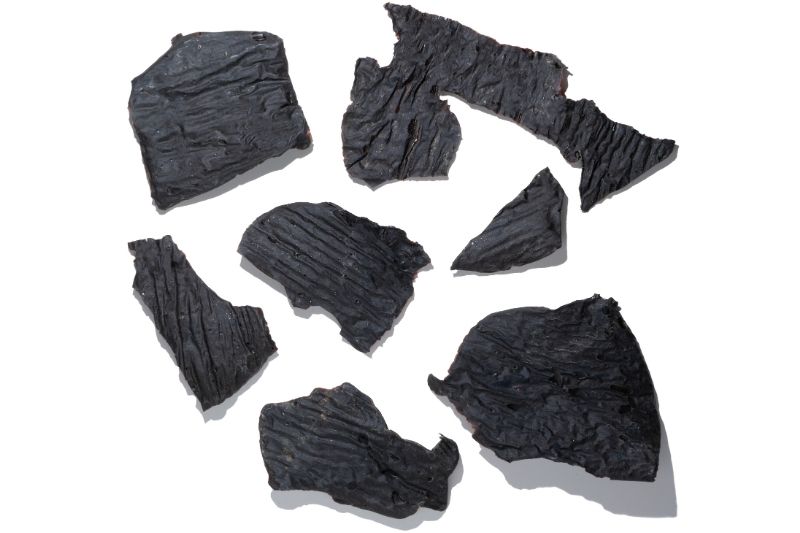 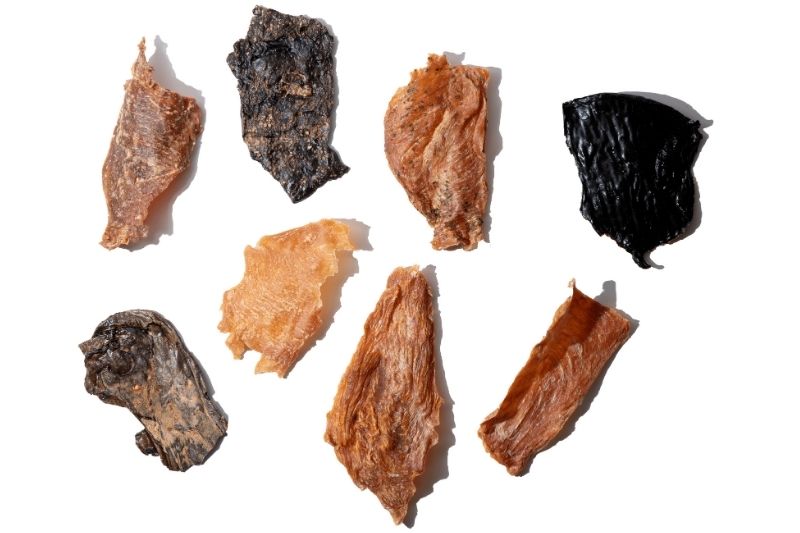 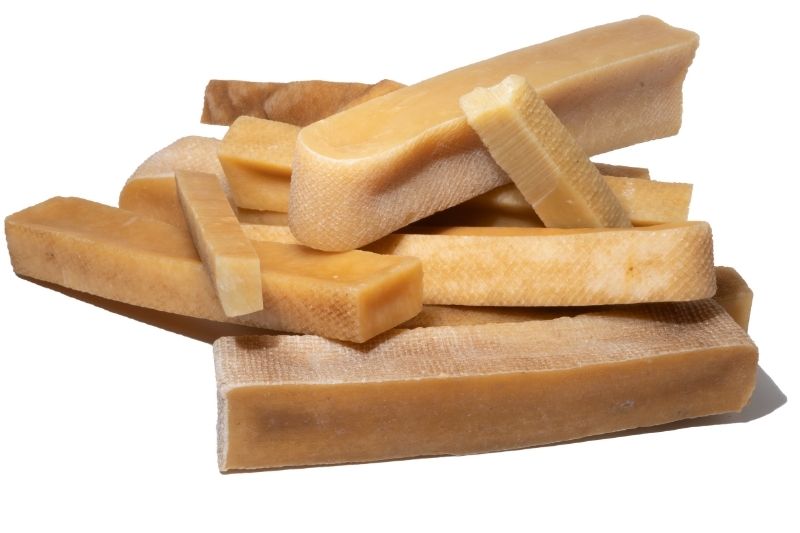 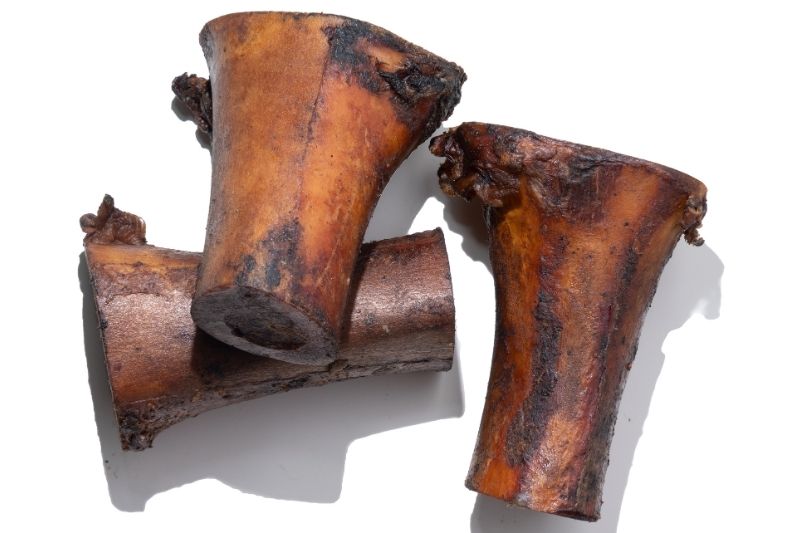 Mika and Sammy’s is the brain child of Erik & Anna Senders. Mika and Sammy are their two wonderful children. After their dog, Marley, entered the family they began looking for a bone to buy him at all of the local pet stores. After looking at several different brands, none were good enough for their Marley. Some were dipped in liquid smoke, others were cooked but not smoked and the ones that were smoked barely had any marrow in the middle. That’s when their son, Sam, had the idea of making their own bone. So they tried it! After much trial and error, they finally came up with the winning formula! Then the word got out and they began making bones for all of the dogs in the neighborhood. That’s when a local pet store owner saw the bones and loved them. He immediately began to carrying them in his store. And as they say, the rest is history!

Specializing in gourmet dog treats, our gourmet pet store brings a variety of all-natural dog treats that your pup will love. Ranging from Jerky Dog Treats and Smoked Beef Bones all the way to Himalayan Yak Cheese Chews, Mika & Sammy’s provides your pup with long-lasting, delicious, and homemade treats that promote a healthy life.

Mika & Sammy’s Gourmet Pet Treats is a family-owned and operated pet treat company specializing in healthy, gourmet, 100% All-Natural pet treats. We never use any additives, preservatives, liquid smoke, mold inhibitors, or any other harmful chemicals that can cause health problems for your pet. Instead, we only use the very best health-conscious ingredients for all of our products. Mika & Sammy’s have set a precedent to provide a healthy, gourmet alternative to the pet treats currently available on the market. Our products are crafted at a level of cooking that has yet to be seen in the industry. Our goal is to make finding health-conscious products for your pets as reassuring and as straightforward as possible. Our all-natural gourmet dog treats promote healthy snacking for your dogs. They deserve to live a long, happy, and healthy life alongside their favorite humans. We select all-natural USDA certified beef, the same kind of meat you would find at your local supermarket for your family. We never use any additives, preservatives, liquid smoke, mold inhibitors, or any other harmful chemicals that can cause health problems for your pet. Our furry friends deserve to have a healthy diet like the ones we enjoy daily.

Find our products in a store near you

Find our products on Amazon

 5/5
Big Ralph loves the Poppin' Peanut Butter treats, and so do her housemates! In fact, they seem to enjoy them even more than the yummy treats that they had been getting. Big thanks and puppy smooches from Peter, Mary Jane and of course, Big Ralph.
Peter Parker
 5/5
Miss Princess loves all the Kiss Me Fresh Breath treats. I like that, in addition to the excellent nutrition, they are so easy to break in half or fourths if you don't want to give a whole treat!
Diana Prince
Shopping Cart
Scroll to Top
Ask-We're Here!